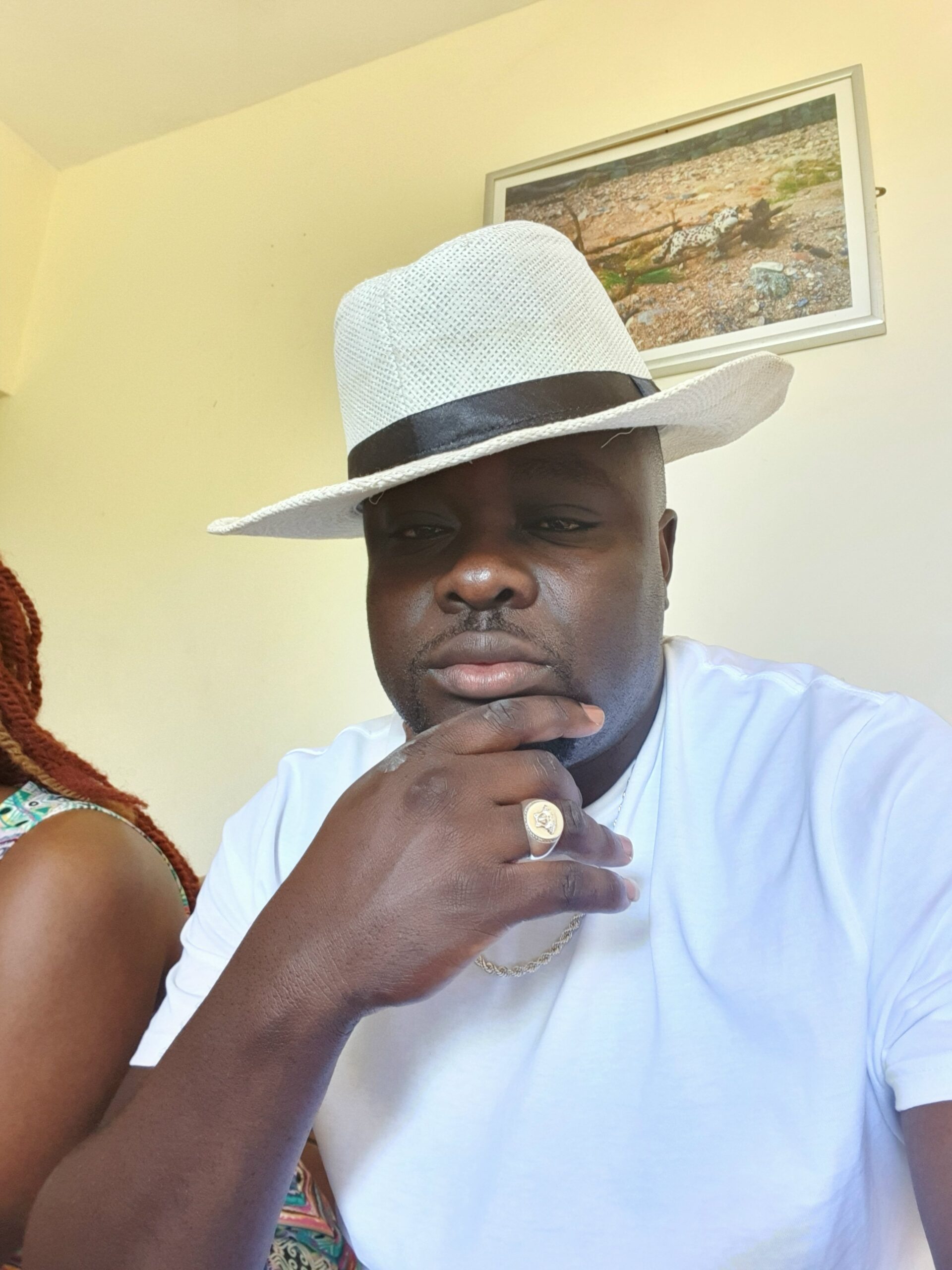 JOHN ASERI aka DJ MOFYA born & Bred in kenya East Africa his interest in being entertainer began at an early age of 10 yrs old when first got to know more about music because I would go to watch my brother DJ in some of the local clubs in Nairobi; Shashamane and Hollywood club which were famous for playing reggae music.

I moved to Mombasa Where I meet DJ Buduki who was popular in the city he taught me much about how to DJ. I use to hang out with him in the clubs around Mombasa on a regular basis and this is how I gained a lot of musical knowledge. I later bought my own equipment l start mixing music in the house with my friends just for fun as well as a hobby this is where my passion to become a DJ myself really began.when
I moved to the UK l started visiting clubs and pubs so I could gain more knowledge of the sorts of music that was played and what the audience liked. One evening I was lucky enough to stumble upon a reggae club called Cosies in St poul which played the sort of music that I liked and I got to know DJ Big Dee and DJ Conroy Jahlokka sound system and they inspired me to want to start to Dj again.

After doing a few gigs in various venues in Bristol I decided to form my own sound called vybz..entertaimentzintl which came from the name that we use to call our house that I use to live in, called Hippie house where I lived with many different people from across the world whose passion was reggae and other music . This is where I got my DJ name djmofya (morefire) just because l liked to use the sampler (mofya) every time l started playing music and then they start calling me djmofya same name I became known across Bristol.uk.

The genres of music that I like to play are reggae particularly roots and culture, soul, R&B, and hip hop Afro beat. But I will play music based on the crowd and I can play any genre that people are happy listening to and will enjoy, for example techno and house music or any popular music.