We Bring The Vibez I have always had a keen interest in music, which progressed to Dj’ing 8 years ago. You could say that i was bit of a late starter, yet I have been on the other side of the booth as it were since I started clubbing in the late 80’s early 90’s.

During those early years I was living in Canada & my music interest was heavily geared towards Hip Hop, RnB/New Jack Swing & House music. I moved back to the UK in 1989 and was introduced to the rave music scene, which totally blew my mind to say the least.

I continued to collect and listen to music in the RnB & Hip Hop Genres, but the emergence of Jungle music and the vibes that would be created at these events was something that will stay with me always and probably why I started DJ’ing with music from  more bass orientated backgrounds such as Jungle, DnB, House & UKG.

In 2013 I started a weekly internet radio show alongside a couple of other DJ’s for Gold Dust Radio. Six months later, of the back of that I started a very successful weekly club night at Purple Turtle where we would be playing multiple genres from past, present & future.

I would say I’m a very versatile DJ who’s sole purpose is to ensure the crowd get only kriss vibes!! I try to build this in all of my sets regardless of what genre I may be asked to play.

Yes… I do like the “old school” vibes, but we, and this is something  I feel very passionate about…need to realise and appreciate that music can’t and won’t stand still regardless of your age and we need to appreciate and promote the new stuff that these very talented producers & artists are dropping right now!! 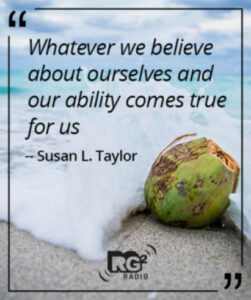 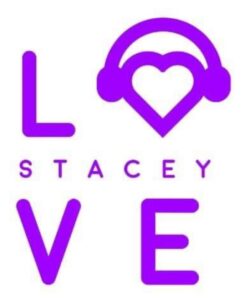 RG2 Radio is a community radio station based in Reading on a mission to inform, engage and empower. Established in 2017 by two neighbours who saw the need to share information in the community and celebrate the local Caribbean and African culture. 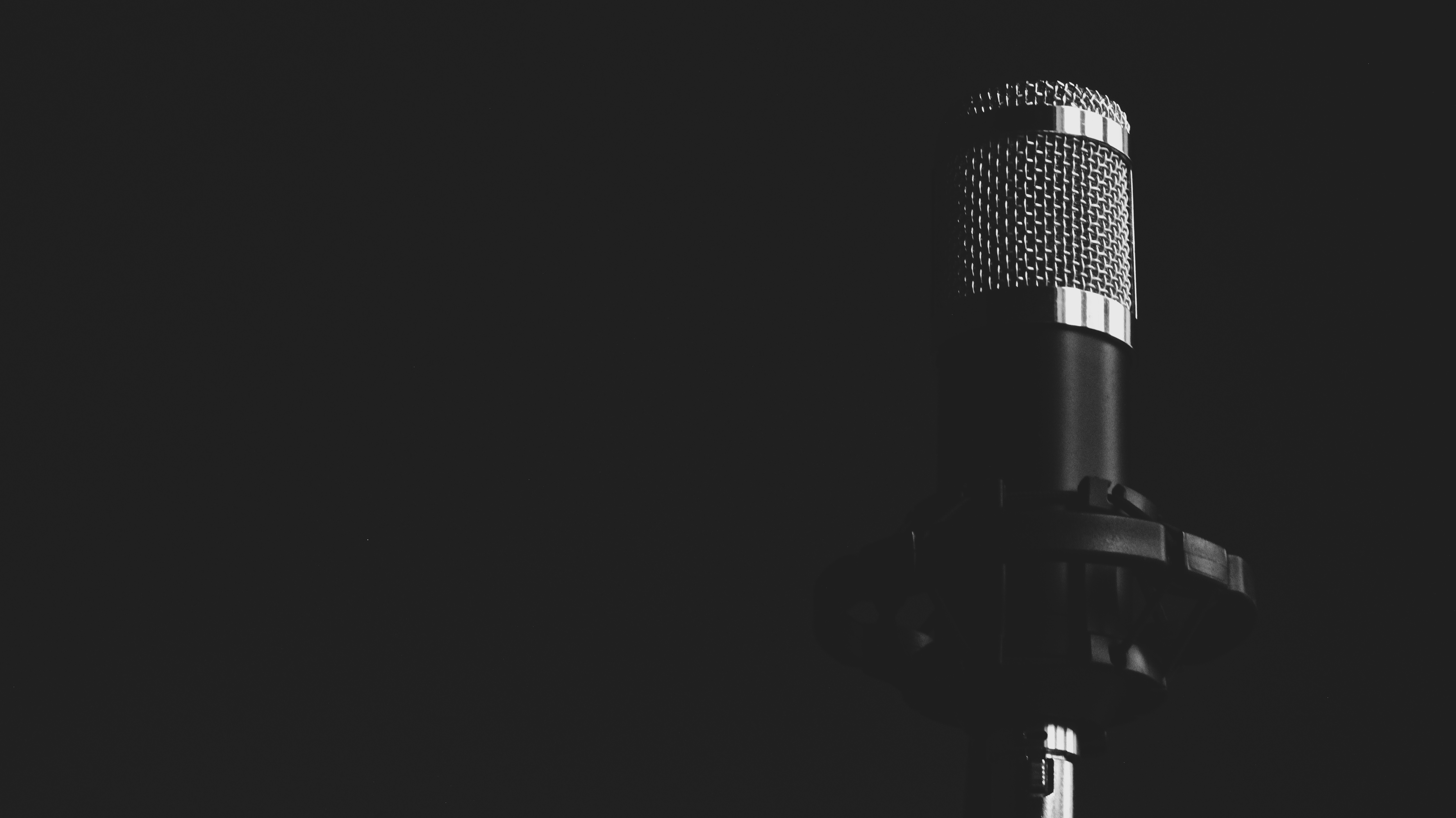 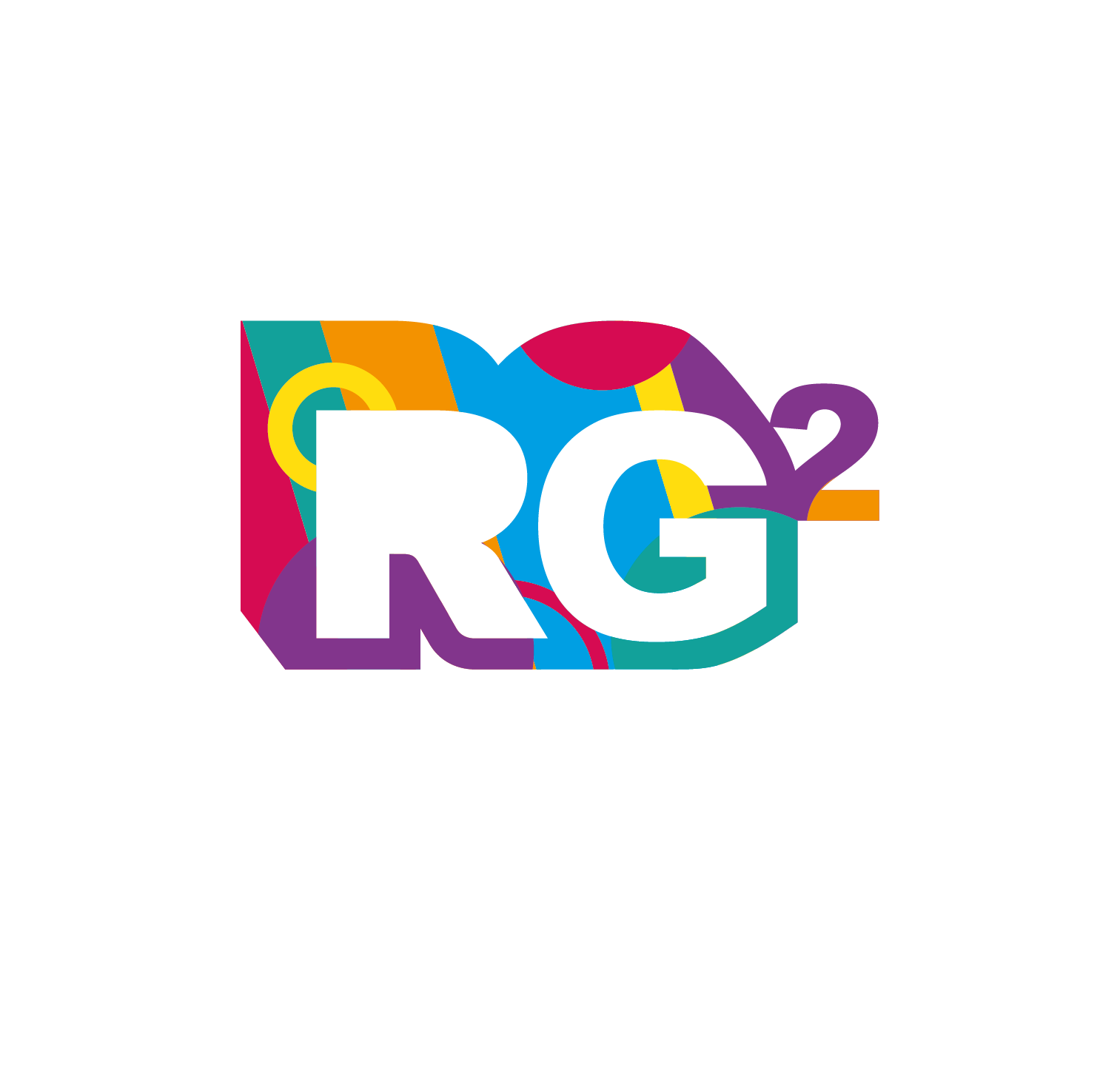